The Guilty Will Not Judge Themselves (Class: Seraph)

This post is intended for Vayra's Cannibal Kings setting. Thanks for the inspiration.

The High King rules over all, even the Petty Kings. He lets the other Kings war amongst each other as long as they follow two simple rules: 1) recognize him as the ultimate Kingly authority and 2) prevent the spread of Kinghood to those unworthy to have it (also known as peasants). The High King mostly leaves his vassals alone, trusting them to follow his mandates. Except, for, y’know, maintaining an organization of secret operatives that keep watch on the Kings and prevent the spread of Kinghood through assassination.

The seraphs of the High King are his agents within the Arcadian kingdoms, rooting out potential Kings and killing them before they start to cause unrest. They operate completely alone, receiving dream-messages* from the High King whenever they are needed. The process of selecting a seraph is unknown, as is whoever is making the decisions involving their training; what is known is that all who know the seraph disappear or die, leaving no one aware of their past identity.

Seraphs also bypass the Petty Kings' authority, and, in one rare case, were allowed to kill one. Obviously, this means the seraphs aren’t popular with the lesser Kings, and if they are found they will be tortured and consumed by the Petty Kings.

Level 2: Answer To No One, Advantageous,

You are trained in the ways of recognizing cannibals, ghouls, and potential Kings. A seraph can do this by looking at a person’s teeth, which grow sharp and durable after eating human flesh. As a premier King-hunter, you have a [templates]-in-6 chance of instantly identifying a potential King upon meeting them. You also have Advantage on every roll related to finding out if someone is a potential King.

Answer To No One

You aren’t affected by Kings’ Majesty Dice, although it might be in your best interest to act like you are. You can still be commanded by the High King.

You always seek an advantage over your opponents. Whenever you have Advantage, you roll three times and take the higher number.

Seraphs are patient. They gather information, wait, and strike their target with deadly efficiency. The number of facts you gather about a target is written as [facts]. You can’t have more than 3 facts, and they must be something you couldn’t find out from looking at a snapshot of the target. When you try to hit the target, subtract [facts] from their armor class; this is their new armor class, which only applies to your attacks.

Seraphs rely on elaborate traps and schemes to ensnare their (possibly quite powerful) opponent. Once per rest, you may declare that you have laid a trap for your opponents. The trap can have two of the following characteristics:

*No one knows how the High King does this, but in every single dream, crows appear. Whatever the hell that means.

The Guilty Will Not Judge Themselves (Class: Seraph)

This post is intended for Vayra's   Cannibal Kings setting. Thanks for the inspiration. Seraph The High King rules over all, eve... 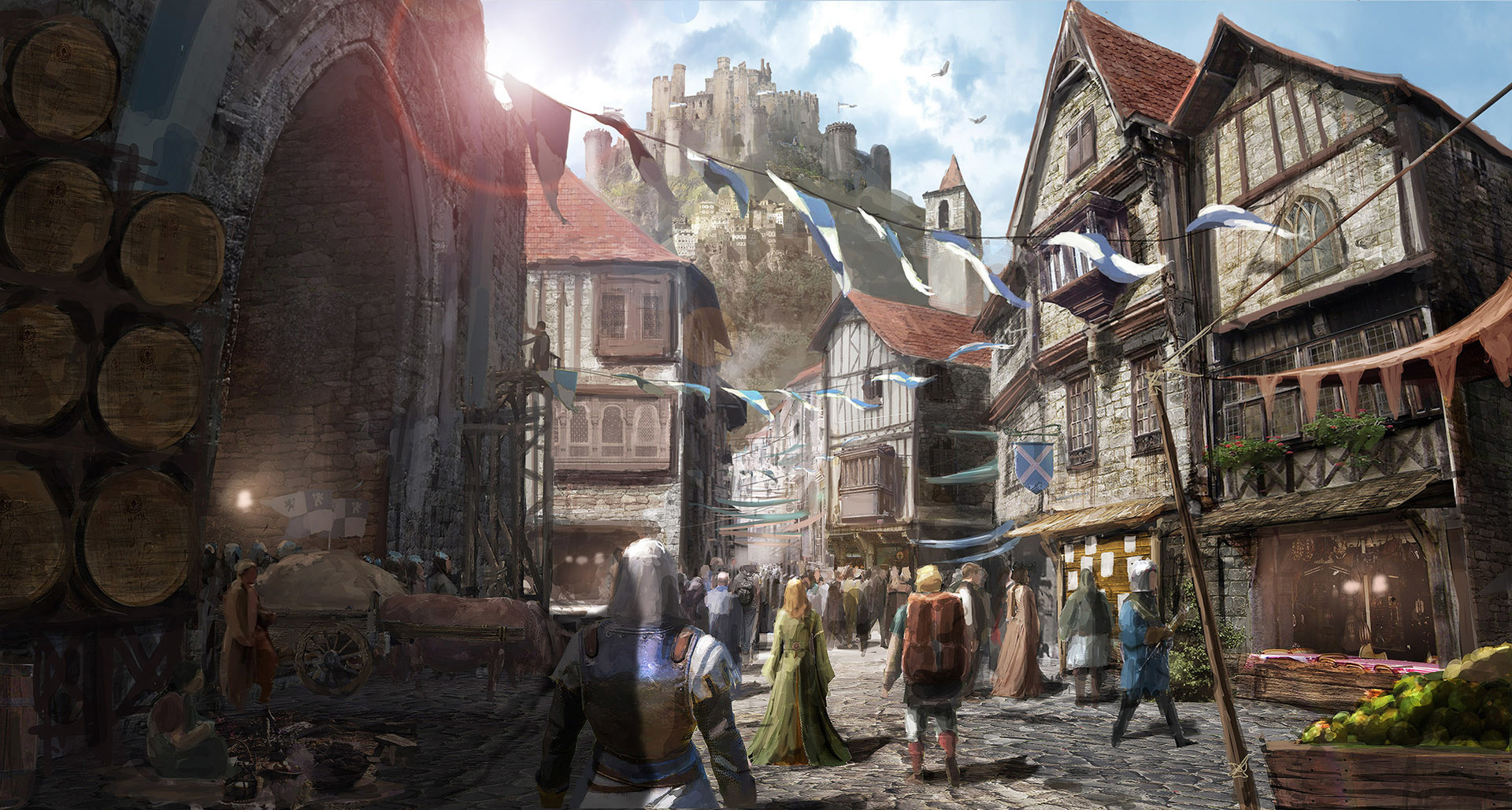